With new clinics throughout the U.S. and a main office in Pittsburgh, Pennsylvania, Dr. Hurwitz and his plastic surgeon associates have expanded his body contouring expertise nationwide. Combined with his vast knowledge and experience, his camera-friendly personality has made him a favorite of the media. Dr. Hurwitz has been featured in People magazine and appeared on INSIDE Edition, The Montel Williams Show, The Today Show, The VIEW, the Discovery Health Channel, numerous local, regional, and national news programs. In the Fall of 2010, he is featured in a new Total Body Lift reality story of the TrueLife series on MTV.

Dr. Hurwitz was featured discussing massive weight loss and his signature Total Body Lift during a segment on NBC.

Dr. Hurwitz as featured on the wellnesshour.com. Starting early May 2011 the video will be broadcast weekly on WPCW, channel 19 at 9 am every Tuesday.

With a full body lift, Dr. Hurwitz can provide significant overall improvement to your entire figure.

Dr. Dennis Hurwitz is a respected member of the plastic surgery community. His amiable personality, combined with his vast knowledge and experience, has made him a favorite resource of the media. His work with total body lift, cleft lip repair, and other plastic surgery procedures has been featured on television’s Inside Edition and The Montel Williams Show among others.

Watch the following inspiring stories of people whose lives have been changed forever by the abilities of Dr. Hurwitz.

For more information about total body lift or other plastic surgery procedures, contact our office. 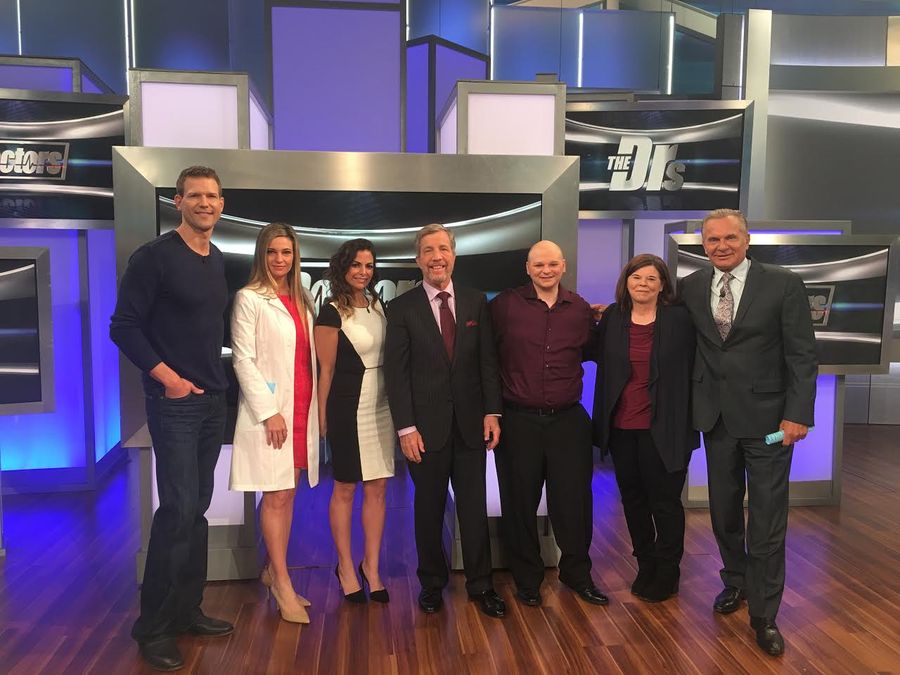 Dr. Hurwitz can help patients who have lost massive amounts of weight achieve the aesthetics they desire.

In this television segment, CUTV explores the Hurwitz Center for Plastic Surgery. Dr. Dennis Hurwitz explains how he creates personalized treatment plans that fit your needs and goals.*

*Note: There is no guarantee of specific results. Results can vary for each individual.